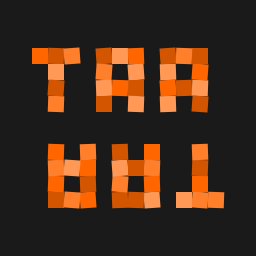 Your infinite playground. Freely modifiable infinite two-dimensional grid for pictures. The project currently (2013-Nov-16) under active developement. Check out the prototypes below!

A social experiment where any user could replace any visible square with his or her own picture. The space was not zoomable. The prototype was up and running for a month and ended due to fatal hardware failure.

Move and stack taas by press and hold. The changes are not permanent though. The arrangement resets when you refresh the page.

A zoomable board with over 22000 pictures. The pictures equals to every single picture taken by Akseli Palén during his life before September 2013.